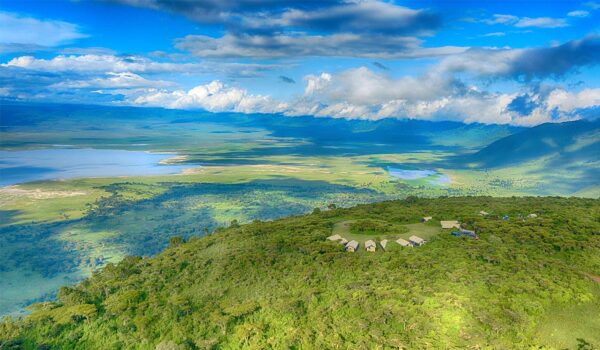 For children, a family safari is a chance to spend time together whilst learning more about the world. Whether it’s going on game drives or exploring the lodge, children will be immersed in a completely new environment, soaking in the sights and making memories that are sure to last well into their adult lives.

After breakfast, drive to Tarangire National Park, enjoy full day game drive with picnic lunch.
The park consists of natural vegetation mainly of Acacia woodland and giant African Baobab trees, with huge swamp areas in the south. Both the river and the swamps act like a magnet for wild animals, during Tanzania’s dry season. The Tarangire National Park is reputed to contain some of the largest elephant herds in Africa.

This African National Park is also home to three rare species of animals – the Greater Kudu, the Fringed-eared Oryx, as well as a few Ashy Starlings.

After breakfast, drive to Ngorongoro Crater with lunch box, have full day game drive in the crater.
The Ngorongoro Crater is one of the most densely crowded African wildlife areas in the world and is home to an estimated 30,000 animals including some of Tanzania’s last remaining black rhino.

Supported by a year round water supply and fodder, the crater supports a vast variety of animals, which include herds of wildebeest, zebra, buffalo, eland, warthog, hippo, and giant African elephants. Another big draw card to this picturesque national park is its huge population of predators, which include lions, hyenas, jackals, We will enjoy a picnic lunch on the crater floor.

Late afternoon drive back to Arusha

There are no reviews yet. 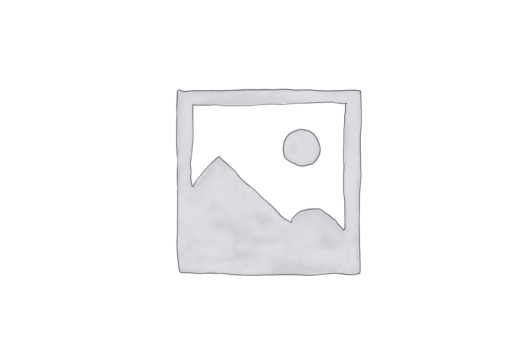 In the morning you will be picked up from your hotel and you will travel to the Tarangire National Park. This park with its huge baobab trees, the perennial Tarangire River and seasonal swamps is home to the largest elephant herds in northern Tanzania. Animals gather at the river and you should be able to see elephants, giraffes, bushbucks, hartebeests, dik-diks, waterbucks, warthogs and reedbucks all year round. Furthermore the park is also home to buffaloes, zebras, and wildebeests which are always closely followed by a range of predators such as lions. Leopards are seen every once in a while but cheetahs are rarely spotted. From the open roof of the vehicle you will be able to absorb the landscape and watch the animals. After an extensive game drive, you will leave the park in the late afternoon and drive back to Arusha for your accommodation . 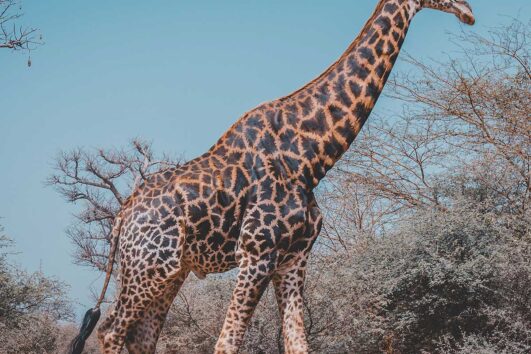 The only protected area in which the flora and fauna of eastern and southern Africa overlap, leading to fascinating combinations of wildlife!!! 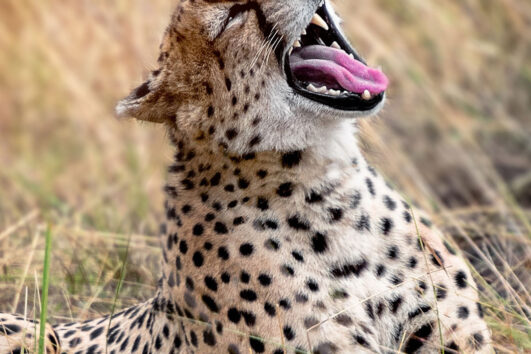 This safari package will be personalized to integrate more time within the extensive Serengeti plains while you experience the marvels by the world with excellent game viewing. This specific exceptional Great Image Expedition will bring you to definitely the Ngorongoro Crater, plentiful with many animals in an unbroken volcanic caldera and later on nights from the Serengeti National park for spectacular sights of the annual wildebeest migration and finally stop at Lake Manyara National Park situated at the foot on the western escarpment of the Great Rift Valley.
This is an example of Tanzanian safari itinerary that can be tailored to every tourists personal wants, tastes, price range, time and dates. The package likewise comprises of numerous choices on lodging specifically affecting the overall safari budget. For further help, get in touch with a professional safari, tour and even travel operator. It is important to make a reservation for and also prepare your safari excursion before you arrive in Tanzania.