This safari starts at Arusha and depart to Serengeti for 1 day and 1/2 safari in first day and second inside the Serengeti National park, a accommodation takes place at Seronera campsite on FB basis, and third day game drive in ngorongoro crater. The safari includes 3 meals per day and all camping gears includes mattress, sleeping bag, Mosquito Net, tent, 4x4wheels pop-rooftop, English guide, pick up & drop off at your hotel in Arusha town.

3 days serengeti & ngorongoro crater camping safari will take you to the world’s most popular destinations. Ngorongoro Crater is often called Africa’s Eden and the 8th Natural Wonder of the World. Serengeti is well known for the wildebeest migration which can’t be seen anywhere else in the world.

After breakfast, drive to Serengeti. The name Serengeti originates from the Masai word Siringitu and means “endless plains”. You will see why the Maasai gave this region this name as the grassland savannah stretches to the horizon in the South and is only interrupted by the so-called kopjes. These kopjes are bizarre rock formations formed by the weathering of granite outcrops. The plains are the perfect hunting grounds for leopards and other big cats; you will have a good chance to view these magnificent creatures in their natural habitat through the open roof of the vehicle. In the afternoon, you will reach the destination for the day, the Seronera Valley in the central Serengeti area. You will camp for the night and stay in “safari styled” tents enjoying a good meal in the middle of the African bush.

After breakfast, you will continue the game drive through the Serengeti National Park. You will sight hundreds of wildebeests and zebras and often lions and other big cats such as leopards and cheetahs in the Seronera Valley. After lunch at a picnic site, you will drive in the direction of the Ngorongoro Crater. As soon as you have reached the edge of the crater, the caldera opens up before you and you will have a remarkable view of this impressive natural wonder. You will camp for the night on the crater’s edge and enjoy the fantastic view as the sun goes down.

Day 3: Game Drives in Ngorongoro Crater then back to Arusha

After an early breakfast at daybreak, you will drive down into the crater. The Ngorongoro Crater is the largest unbroken caldera and has unbelievable wildlife diversity. On the grass steppe and in the acacia tree woods, you will find almost all species that are found in the East African savannah with the exception of topis, Masai giraffes, and impalas. Quite often, you can observe the “Big Five” (lion, elephant, buffalo, rhino, and leopard) within a couple of hours. Later you will drive to Arusha for departure and arrive around 4pm. 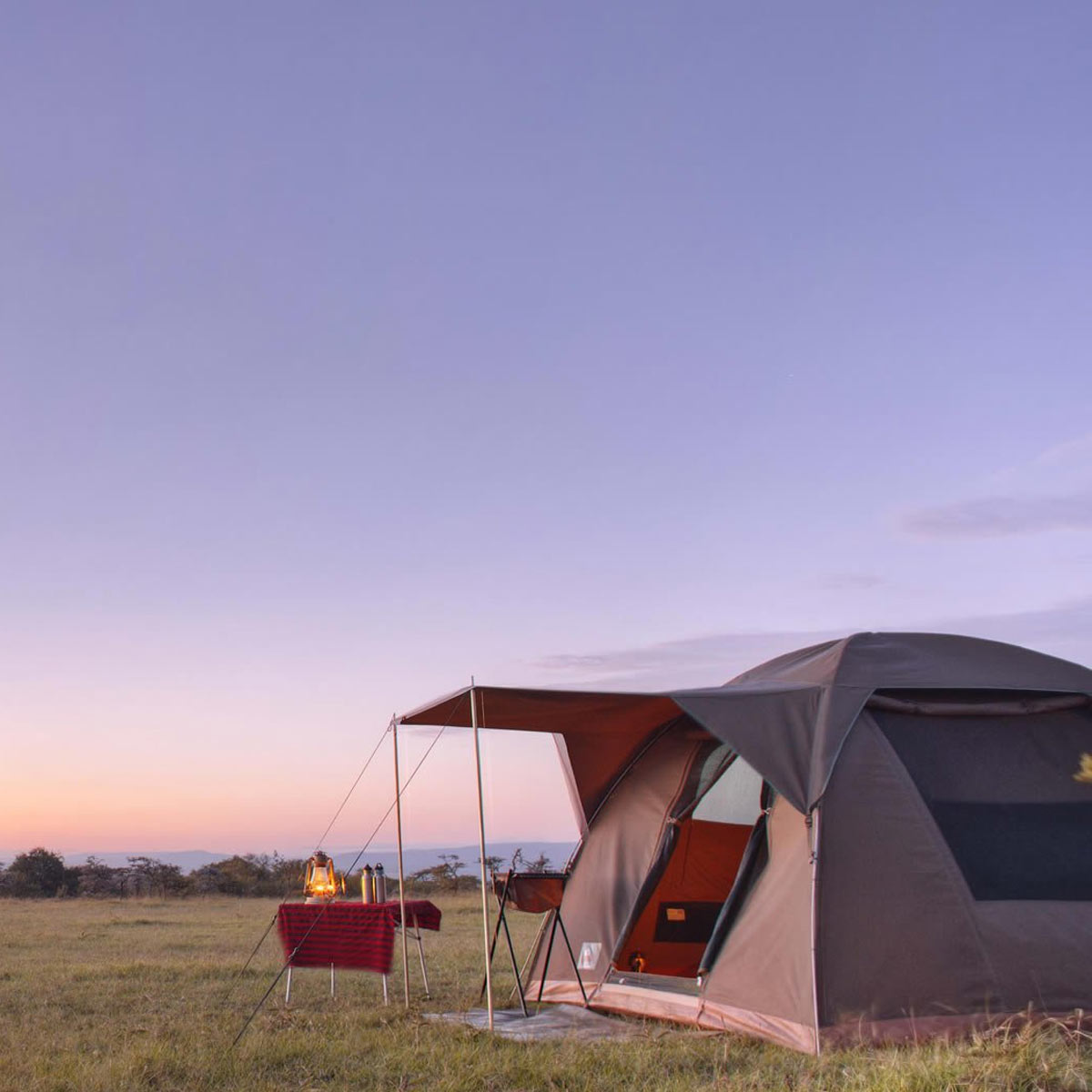