Tanzania safaris tour takes you to visit Tanzania’s most spectacular attractions at a relatively relaxed pace, Serengeti National Park and Ngorongoro Crater, which support a year round resident population of variety of wildlife. They are an attractions in their own right and are among of the wonders of the natural world.

– Pick up and drop off in Arusha
– Parks entrance fee
– Full board accommodation on safari
– Service of an English speaking driver guide, allowances to the guide
– Transport based on a 4WD Vehicle with pop up roof for comfortable game viewing
– Driver’s Salary and allowances and park fees for vehicle and driver
– Game drives as per the Itinerary
– Mileage is built in the price
– Complementary bottle of water daily
– Government taxes

Day1.
Arusha- to the Serengeti National Park with arrival early afternoon with game drive around Serengeti. Reach at your camp just before the sun sets over the vast Serengeti Plains.
Overnight at Olea Pamoja Africa  camp, Central Serengeti. Lunchbox and Dinner included.

Early morning game drive to see also nocturnal predators returning from hunting and animals waking up in early morning light followed by a day of game drives at the Great Serengeti, likely the most famous wildlife sanctuary in the world. Depending on the time of year and the migration of the herds you can expect to see wildebeest, lions, elephants, giraffes, zebras, monkeys, baboons, hippos, rhinos, antelopes and many birds and other species. Later evening you will head to the Olea pamoja Africa Camp for the dinner and overnight.

Day 4: Ngorongoro Crater Tour
– Wake up early morning for breakfast, then at 0600hrs drive to descend into the Crater floor for game drives. All the BIG FIVE Rhino Lion, Leopard, Buffalo and Elephant live in this wonderful caldera, others are Zebra, Hippo, Wildebeest, Hyena and more Birds includes flamingos on the Soda lake, Geese, Storks, Vultures and moreâ€¦Your packed lunch will be served at the picnic site in the Crater at Ngoitoktok swamp, a Hippo pool. After lunch proceed with afternoon game viewing in the Crater. At 1630 hrs ascend the Crater to the Rim.

Day 5: Ngorongoro – Arusha
– After breakfast visit Masai bomas around 11AM, travel back to Arusha for your next travel. 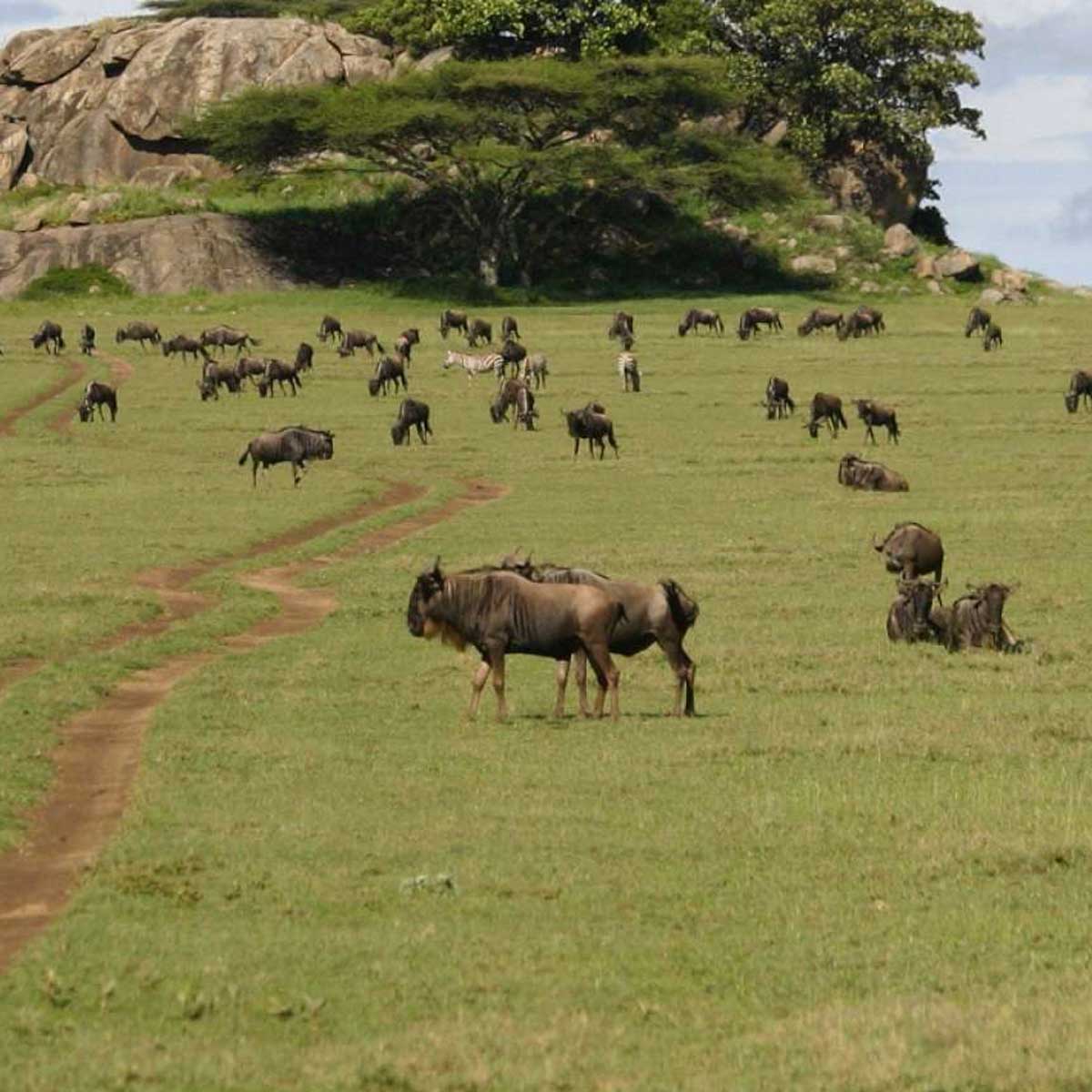 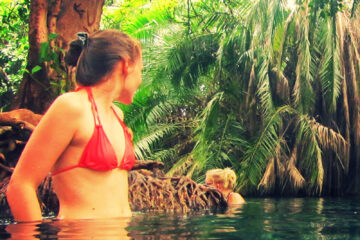 The Chemka Hot Springs are an oasis
Day Trip
4 Activities
$1,599.00
One tour per person